This ‘Cultural Golden Triangle with Varanasi’ tour is a blessing for those willing to take a plunge into ancient India, its rich cultures, majestic history, vibrant traditions and awe-inspiring religions. The tour weaves together the spectacular travel circuitGolden Triangle with spiritual Varanasi. While Golden Triangle brings together the best trio of India – Delhi, Agra and Jaipur; Varanasi makes you forget all worldly sorrows with its seamless mélange of spirituality and serenity. At Colourful Indian Holidays - India Tour Operator, the tour promises great comfort of traveling along with the best accommodation options to let you live the best of Indian hospitality.

Evening dinner with Indian family along with cooking demo

Hotels As Below or Similar

Above Rates are not valid in Below Period

Ø All kind of personal expenses such as laundry, telephone bills, insurances, camera fees, excess baggage, emergency, medical cost, Lunches and dinners.
Ø Tips to drivers, guides and hotel staff.
Ø Entrance fees to monuments.
Ø Elephant ride in Jaipur. Optional
Ø Anything not mentioned in the above cost includes.
Ø   Any cost arising due to natural calamities like, landslides, road blockage, political disturbances, Flight/ Train cancel etc (to be borne by the client, Which is directly payable on the spot). 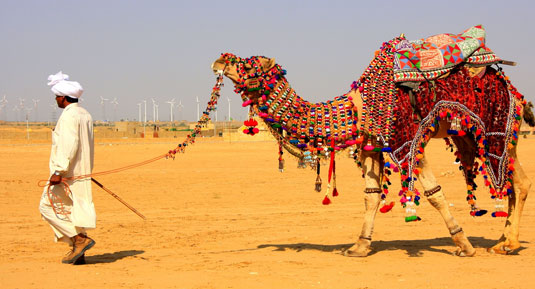 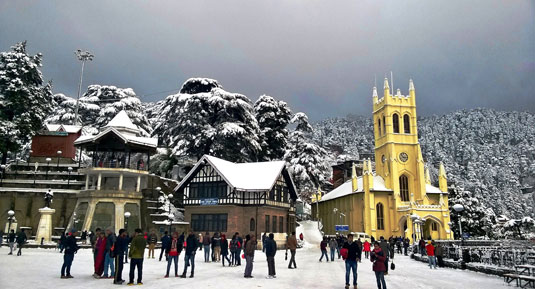 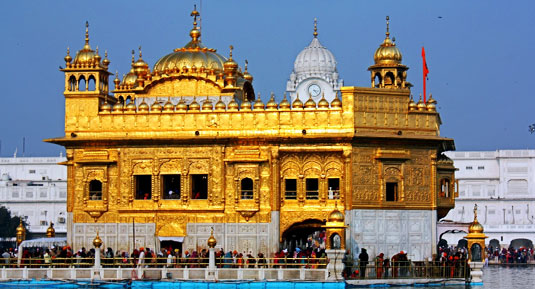 Golden Triangle with Amritsar Tour (8 Days)
All Rights Reserved. Copyright © 2018 colourfulindianholidays
Home | About Us | Contact Us
Back to top.
+