Kolkata (Calcutta) may be an overpopulated, grimy, poverty-stricken noisy city, but it also has an abundance of charm deriving from the faded decadence found in many parts of the city, and its plethora of historical, cultural and religious buildings. Till 1912, Calcutta was the capital of India, when the British moved the capital city to Delhi.

In 1947, when India gained freedom and the country got partitioned between India and Pakistan, Calcutta was included in the Indian part of Bengal, West Bengal. Calcutta became the capital city of the state of West Bengal.

Today Kolkata remains one of the most prominent cities in India, a city with a soul, a fabled past and a rich artistic tradition. Great wealth and great poverty live side by side; the last of the hand-pulled rickshaws operate on the land above the new Metro system.

Shops with antiques and traditional arts are as busy as high fashion boutiques and contemporary music.
The city also has the (deserved) reputation as the cultural and intellectual capital of India. Literature is still a buzzword here and as one local put it, ‘A Bengali must know how to discuss literature, music, books, ideas – otherwise he doesn’t really feel he belongs.

’ Not that intellect is only a male domain, indeed women have a welcome and strong presence in Calcutta society compared with most Indian cities. And while Mumbai churns out an all-singing all-dancing film every minute, Kolkata prides itself on a more cultural, measured approach to film-making.

This is, after all, home to Rabindranath Tagore (Nobel Prize-winning poet) and film director Satyajit Ray. Meanwhile, Check out the Golden triangle tour as well.

Birla Planetarium:
Birla planetarium Only the second of its kind in the commonwealth and similar to that in London. Regular astronomical shows are presented here with commentaries in different languages. Shows are held on all days excluding Mondays.

St. Paul’s Cathedral :
Constructed between 1839 and 1847 in Gothic style with stained glass windows and two Florentine frescoes, the cathedral is the largest in the city and next to the Birla Planetarium. St. Paul’s was consecrated in 1874.

Armenian Church:
The oldest place of Christian worship in Calcutta. The church of Holy Nazareth was built in 1764. Among the other churches to visit are St. Andrew’s Church. The Old Mission Church and the Greek Orthodox Church.

St. John’s Church:
Built-in 1787 with Grecian columns. The burial ground has the mausoleum of Job Charnock, founder of Calcutta. On the north-west side of Raj Bhavan.

Pareshnath Jain Temple:
The temple is an ornate mass of mirrors, colored stones and glass mosaic, and overlooks a beautiful garden. It is in Shyambazar.

Jewish Synagogues:
Jewish synagogusThe Maghen David Synagogue on Jewish Synagogue Street and the BETHEL on Pollock Street are very old worship houses and a reminder to the cosmopolitan nature of the city.

Parsi Fire Temples:
They cater to the religious needs of the prominent Parsi community of Calcutta. Located on Metcalf Street and Beliaghata.

Zoological Garden:
Covers 16 hectares of land and built-in 1876. The lakes within are a favorite retreat for migratory Siberian birds.

Horticultural Garden:
The lush environment is also the venue for exotic plant and flower exhibitions.

Indian Museum:
Indian museum built-in 1875, it is an impressive building in the Italian style of architecture. This is the largest museum in the country. The Museum has six sections: Art, Archaeology, Anthropology, Geology, Zoology and Industry (Economic Botany). 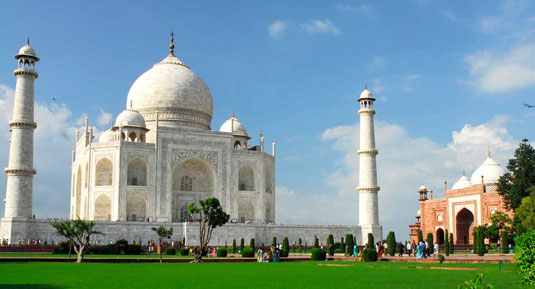 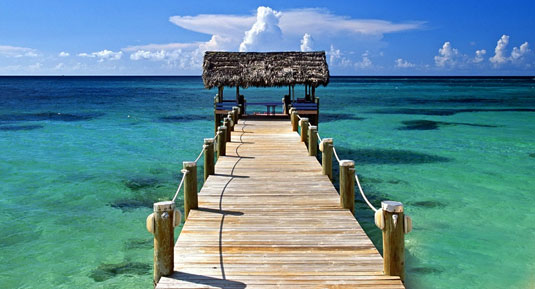 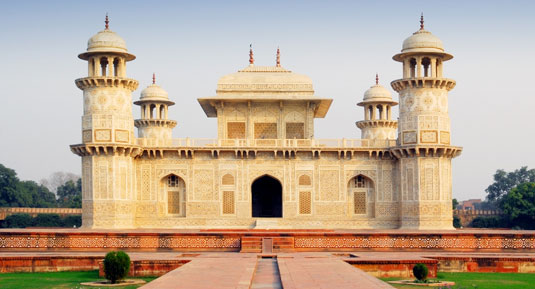 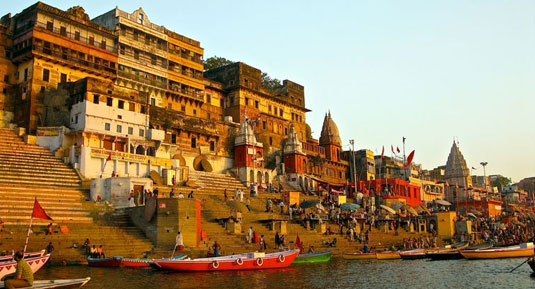 Ask for free of charge No-Obligation Quote for Calcutta

All Rights Reserved. Copyright © 2018 colourfulindianholidays
Home | About Us | Contact Us
Back to top.
+